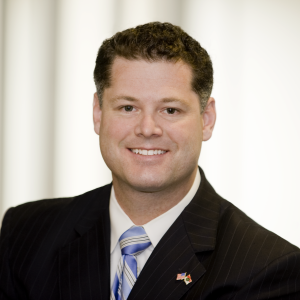 U.S. Attorney David C. Weiss recently announced a settlement with Hunt Companies, Inc., one of the nation’s largest providers of privatized military housing. The settlement of $500,000 resolves fraud allegations arising from Hunt’s submissions of materially false information about the condition of private military housing at Dover Air Force Base between January 2013 and June 2019. It was alleged that the false information caused Hunt to receive larger performance incentive payouts from the U.S. Government.

Connolly Gallagher proudly partnered with Hoyer Law Group to represent a whistleblower who served as community director for the Hunt housing complex at Dover Air Force Base from April through June 2019. She was fired after raising concerns about falsified housing service tickets with a Hunt company official in June 2019. Together with co-counsel, Connolly Gallagher Partner Tim Holly represented the whistleblower in related employment and qui tam actions that led to the settlement between Hun and the United States Government. In a statement, U.S. Attorney David C. Weiss said “When companies put servicemembers’ welfare at risk to maximize profit, they cheat the government as well as everyone who serves our country.  We will not tolerate such disappointing conduct.”

Click “Accept” below to confirm that you have read and understand this notice.